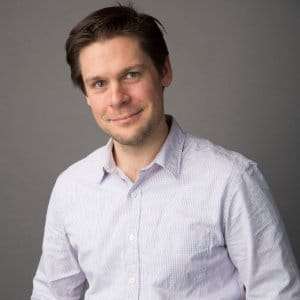 For years, Braille Institute was less than three miles away from Phillip Reeves’ world. It was just another building on the street, blurring in with everything else in the area. When his father was diagnosed with Retinitis Pigmentosa, Braille Institute came into focus.

“It wasn’t until my senior year of high school at John Marshall High did I understand what Braille Institute was as my father who had just lost his vision to Retinitis Pigmentosa went to get a white cane,” said Phillip Reeves, educational programs manager of Braille Institute Anaheim Center.

His college education would take him to Santa Barbara and Winter Parks, Florida. For seven years, he was a contractor working in the education field developing curriculums and lesson plans for game coding and design, 3D animation, film design, and app development.

He worked with the American University of Beirut in Lebanon, developing a summer program for children and teenagers to learn coding and design. Then finally, his career brought him back to Los Angeles.

“Leaning on my experience at the American University of Beirut of developing a program almost from its inception, I became the Manager of Connection Pointe, an assistive technology learning resource at Braille Institute,” he said.

At the start of Phillip’s career, working in the film and education industry with a focus on visuals, his father would always ask what Phillip was working on and if he could experience it. However, with his father’s visual impairment it was difficult for Phillip to share his work and accomplishments.

“We tried, usually by putting my work on the TV and me describing it to him, that didn’t really work,” Phillip said. “At Braille Institute, I began learning what assistive devices existed. My father quickly became a test case to see what education techniques worked and didn’t work. I took those techniques and implemented them with the Connection Point Techspert team to use in their daily teaching.”

For three years Phillip created programs focused on education in using iPads, iPhones, computers and other devices for individuals who are blind or visually impaired. He has now moved from being a manager of Connection Pointe in Los Angeles to Educational Programs Manager at the Anaheim Center.

Phillip’s new role is to work with the educational team in creating and implementing high touch education services in accordance with Braille Institute’s mission of fostering independent living.

“Each center provides services that seek to achieve the elimination of barriers to a fulfilling life caused by blindness and severe sight loss,” Phillip said. “My initial goals coming into this position are to help strengthen independence with our students by more deeply engaging with them and the community they live in.”

Phillip is looking forward to working and learning from an already strong Anaheim Center educational programs team, he said.

“Each member comes with a wealth of knowledge working with our students and my first agenda item is learning from the team so I can better achieve the goals,” he said. 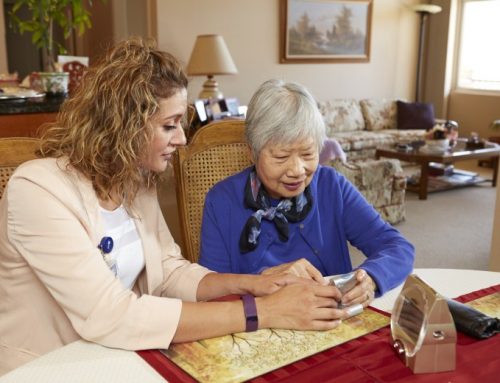 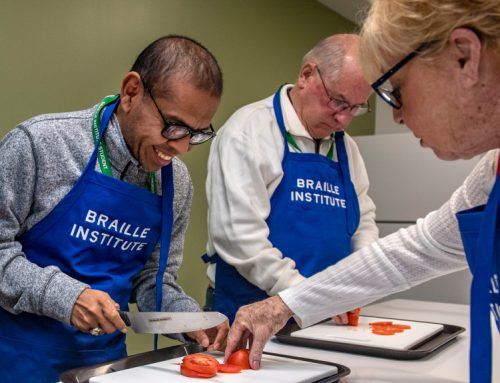 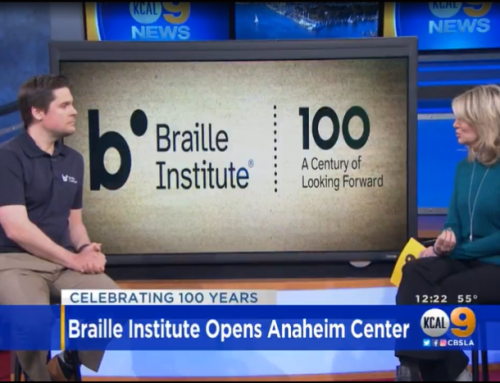 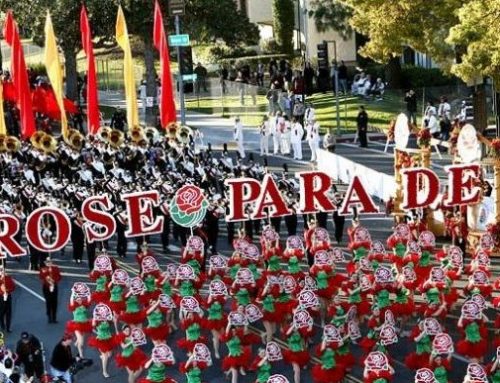 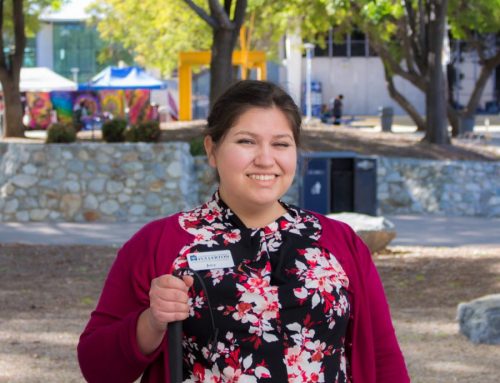