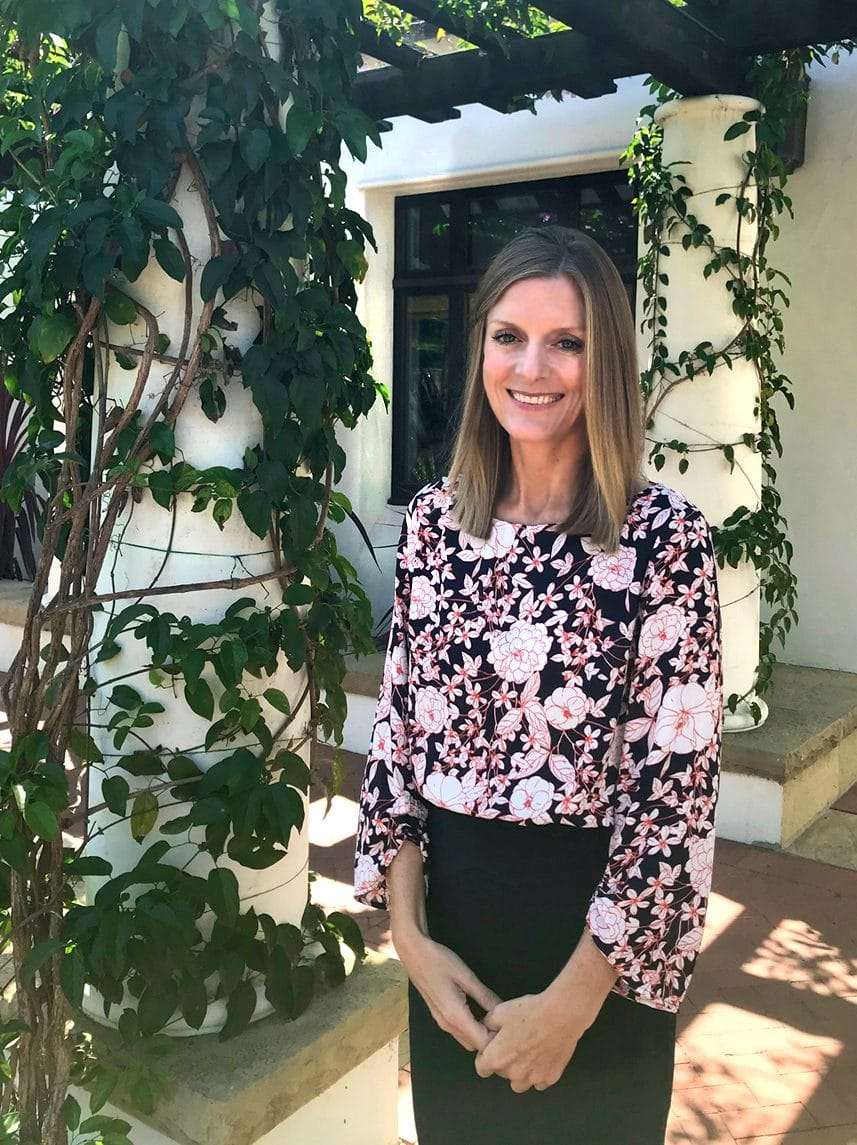 Braille Institute recently announced Susan Cass as the new Executive Director for its Santa Barbara Center. In her new role, Cass will oversee the operations and staff for both the Braille Institute Santa Barbara Center and the development of the Camarillo Neighborhood Center. She will ensure that the quality of the programs and services offered remain unparalleled for the blind and visually impaired students who are served.

A Santa Barbara native, Susan is proud to now be a part of an organization she has watched make a difference in her hometown for over thirty years. She looks forward to fostering further engagement with the Santa Barbara and Ventura communities.

“As the new Executive Director of Braille Institute Santa Barbara, I am truly excited to join an organization that serves such an important mission helping those who are blind or visually impaired to lead more productive and fulfilling lives,” Susan said.

“One of the best things about Santa Barbara, in particular our nonprofit sector, is the collaboration that happens amongst organizations to help improve the lives of those in our community,” she said. “The more we support each other in our efforts, the greater the impact we can make.”

The youngest of six children, Susan spent most of her childhood outdoors at Miramar Beach or on the soccer field. Susan graduated from Cate School in Carpinteria, California and then traveled to New York City to attend Parsons School of Design. She continued her studies at the University of Texas at Austin, graduating with a Bachelor of Fine Arts and an Art Teaching Credential. Her nine years of experience in early childhood education and office management prepared her well for her move to the nonprofit field in 2013.

After 16 years, Susan returned to Santa Barbara and joined the team at Jodi House Brain Injury Support Center. She was promoted from Program Assistant to Program Director and spent the last five years in this role before accepting the Executive Director position at Braille Institute in September 2018.

If you are interested in learning more about programs and services offered at Braille Institute Santa Barbara, please call 805-682-6222 or stop by the Center at 2031 De La Vina Street for more information or to schedule a tour.