If you go into Braille Institute student Leo Ibarra’s home in Palm Springs, you will find an elaborate command system of buttons connected to a VictorReader voiceover technology device. The button system reads aloud several of the essentials for living in his immaculately-organized home – light switches, faucets, door handles, drawers, closets, and technology devices. His home could be referred to as a self-made “smart home.”

The journey of Leo creating his own “smart home” started years ago. Prior to losing his sight. Leo worked in auto repair, enjoyed working with and even building computers, staying active outdoors, and spending time with his family. He lived a full life and considered himself incredibly active. 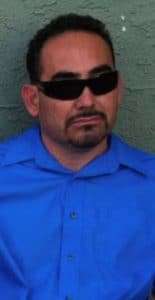 Leo’s life completely changed 12 years ago when a routine trip to a restaurant for lunch resulted in him acquiring a food-borne illness that created complications which led to him eventually losing his sight. The experience was painful, traumatic, and left him wrestling with how he was going to live his life to the fullest from that point forward.

To make matters worse, Leo went through a divorce after losing his sight and some of his children moved out of his home.

“I was at a low point, but I wanted to get back to the life I had and get active again. I wanted to be able to take my life back,” said Leo.

“I knew how to use computers when I was sighted, but I needed to know how to use a computer while blind,” Leo said.

One of the first assistive technologies Leo mastered was JAWS, a screen reading technology program that reads words on a computer screen. This technology allowed his tech instructors to create lessons for him that his computer could read and unlocked him to be able to do many different things on his computer he wasn’t able to before.

“I like music and learning JAWS was amazing because it allowed me to learn how to burn a CD of music and also to keep cooking lessons from my sister on my computer so I can make my own meals,” Leo said.

Another valuable tech program Leo learned through Braille Institute was Dragon, a speech recognition software, which allowed him to dictate and write emails back and forth.

“The technology programs I learned opened up my world and got me back to some of the independence I had before I lost my vision,” Leo said.

Leo’s reclaimed technology skills helped his life for the better and improved his independence. He began to get back into many of the activities he loved before he lost his sight, live life to its fullest with his children, and even take up new activities, including becoming a preacher.

“I use technology a lot now and do things that I didn’t think I could do before. I have my own Facebook account where I upload videos of how to cook and I play basketball with my kids,” said Leo. 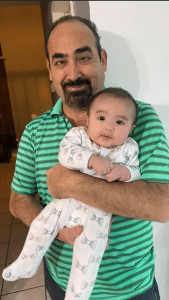 Leo has continued to take technology classes and maintain his independence over the years. He lives in a two-story house by himself while also staying active outside of the home.

One of the crucial ways Leo can function independently in his home is with an organizational system he created with another piece of technology he was introduced to at Braille Institute, the Victor Reader. He created a system with buttons which say what an item is in his home, a light switch for example, and he has it connected to a Victor Reader, a technology that reads words out loud, to let him know what an item is.

While Leo built the system by himself and with the help of family members, he also credits his ability to master technology and live independently to Braille Institute.

“Braille Institute opened up the doors to be able to take my life back. The only thing you have is your will to be independent and they helped me do that. It’s not always easy, but once you learn technology, everything opens up,” said Leo.

Leo’s story is perfect for Technology Month, which we celebrate each January at Braille Institute. He is just one of the thousands of people who are blind and visually impaired, who we have helped to maximize their independence through technology education.

Visit Braille Institute’s website for more information on our technology for visually impaired services, which are offered at each of our centers in Southern California. Contact the Braille Institute Center nearest you and ask about technology services, Monday – Friday, 8:30 a.m. – 5:00 p.m. You can call us toll-free at 1-800-BRAILLE (272-4553). 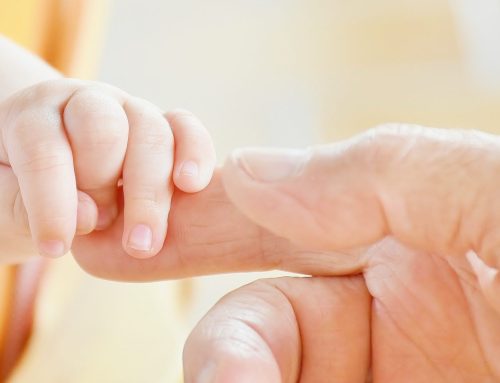 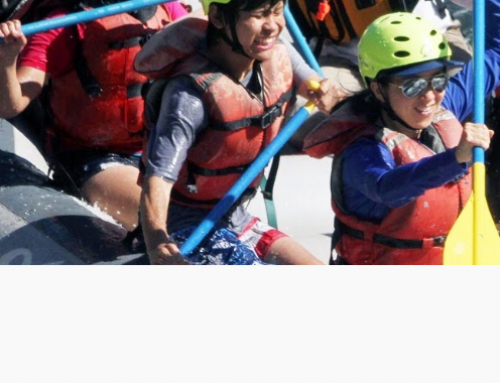 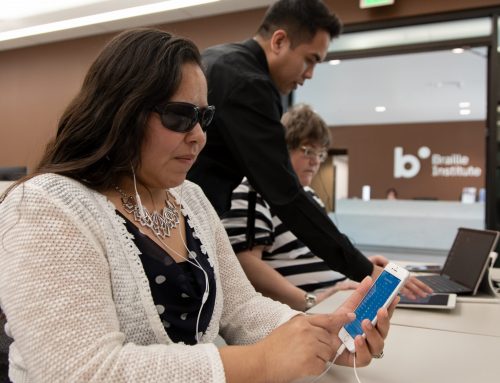 Assistive Technology for Visually Impaired: The Best Devices for Listening to Audio Books on the BARD Mobile App

Assistive Technology for Visually Impaired: The Best Devices for Listening to Audio Books on the BARD Mobile App 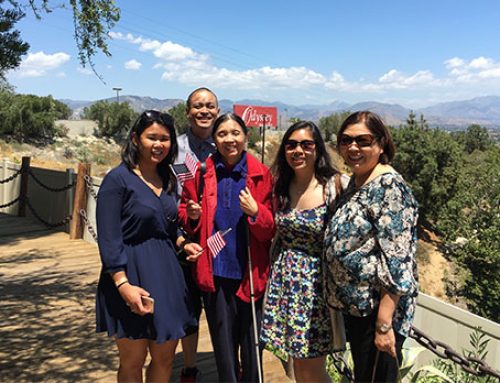