Sandy Springs, Georgia educator honored for her work as a Teacher for the Visually Impaired 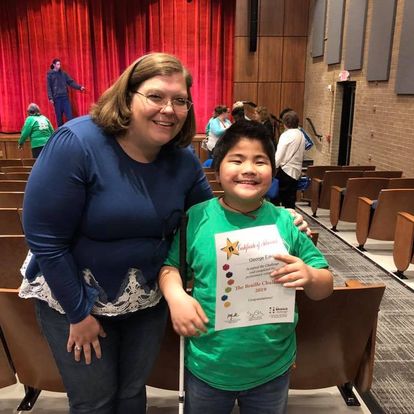 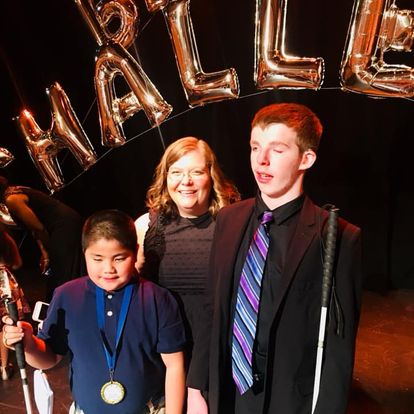 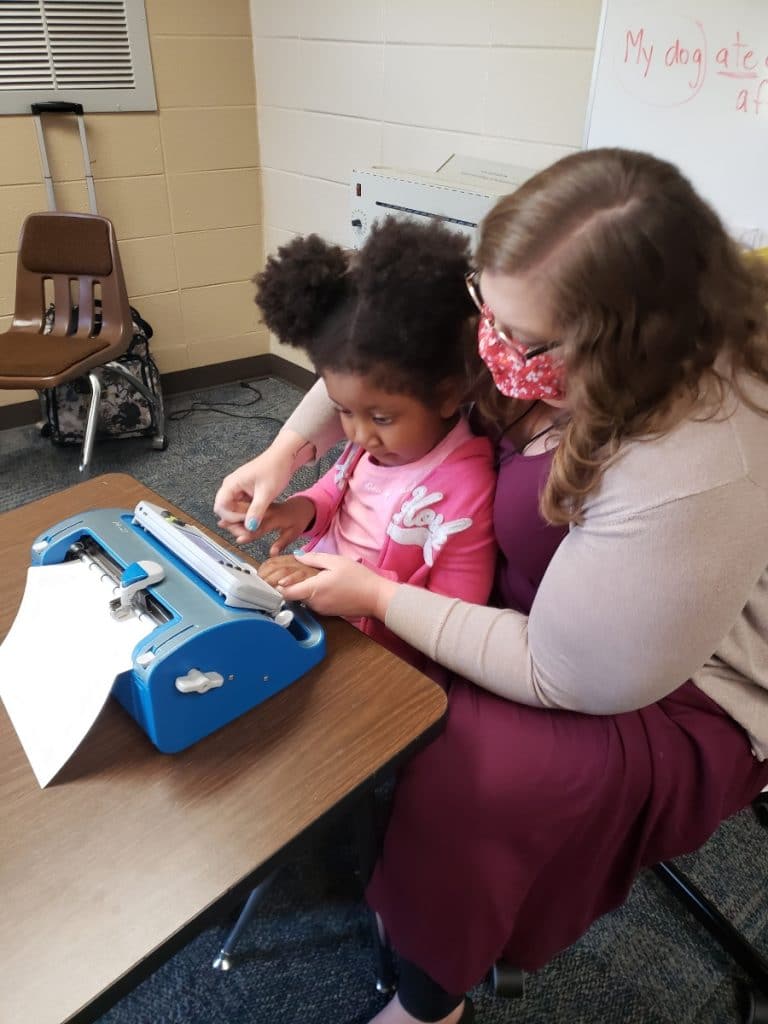 Braille Institute has selected Tracy Fitch as the winner of the 2021 Teacher of the Year for Excellence in Braille Instruction Award. Fitch was selected because of her exceptional career of working with students who are visually impaired for the past 15 years, her leadership outside of the classroom and her ingenuity in integrating assistive technology into her work.

Each year, Braille Institute recognizes Teachers of Students with Visual Impairments (TSVIs) for their hard work, dedication, and innovation. The organization’s Braille Challenge National Advisory Committee, which is made up of leaders in the field, names a Teacher of the Year who stands out for their contributions. The award is an opportunity for all TSVIs to be celebrated on a national level for the work they do with blind or visually impaired students. Any TSVI in the U.S. or Canada is eligible and can be nominated by peers, students, or others.

Fitch was selected because of the creative approaches she has taken to education and working with students who are visually impaired and their families, during her 15-year career in the Atlanta area. She was also selected because of her dedication to leadership outside of the classroom, serving on several boards and committees in the community and working as a volunteer for numerous initiatives, including the Braille Challenge, where she worked with two students who made Braille Challenge Finals in 2020.

“I couldn’t feel more honored to be named the Teacher of the Year. Working with students who are visually impaired and helping them reach their goals and maximize their potential is a privilege. I am also thrilled this award and Braille Challenge make a positive impact with spreading awareness for how important Braille literacy and TSVIs are,” said Fitch.

Fitch has been active and dedicated to helping the visually impaired community where she lives and for the field in which she has worked for more than a decade now. Some of her achievements and examples of her dedication include: serving as a CVI (spell out) Mentor for the state of Georgia, serving as a board member for the Georgia Association for the Education and Rehabilitation of Blind and Visually Impaired, and for working with the Georgia Regional Braille Challenge, the Georgia Vision Educators Statewide Training Conference, Georgia Cortical Visual Impairment Cohort Training Program, and the Georgia Vision Educators Google Group Moderator, amongst others.

One of Fitch’s unique skills that makes her an award-worthy educator is her ability to write. She has published a children’s novel, which focused on telling the story of a student who is blind, and she has worked as a blogger for Perkins School for the Blind’s Path to Literacy and Path to Technology.

This award is part of Braille Institute’s Braille Challenge® program, the only academic competition of its kind in North America and the United Kingdom for students who are blind or visually impaired, which highlights the importance of braille literacy skills. For more information on Braille Challenge visit www.braillechallenge.org.