Inspiring Others To Give Back

Inspiring Others To Give Back 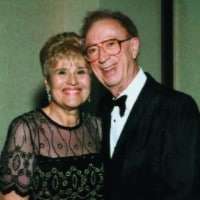 This story begins in 1918 in Vermont, where Robert Larner was born into a poor immigrant family from Russia.

His father was a roofer—and this too seemed young Robert’s destiny. But after one hot summer of backbreaking work, they both agreed this was not Robert’s calling.

“My family couldn’t afford anything—haircuts or a nickel for the movies,” he recalls. So he studied hard and earned a number of scholarships—becoming the only one of his six siblings to go to college.

“I focused on pre-med,” he says, “finishing my undergraduate studies in three years, then moving on to medical school and my internship.” Soon thereafter, Dr. Larner was in uniform treating the troops in military station hospitals in the U.S., Guadalcanal, and Okinawa during World War II.

After the war and a residency in Baltimore, Dr. Larner moved to Southern California, where he established an internal medicine practice and spent the next 40 years healing the people of Los Angeles.

Dr. Larner and his wife, Helen, worked hard and invested wisely. “I’d been very fortunate to have come from nothing and achieve success, and it was time to start giving back,” he explains.

So in 1985, the Larners established the Larner Endowment and Student Loan Fund to make medical education more affordable for students at the University of Vermont, his alma mater. That fund now totals more than $8 million and has inspired gifts from more than 1,700 other donors.

Then, in 2008 Dr. Larner began losing his vision. “My eyesight was perfect until I hit 90,” says the now 98-year-old physician.

“After a lifetime of healing others, I suddenly felt powerless. The experience gave me a firsthand understanding of what the precious gift of sight means to each and every one of us, and it gave me a true appreciation for the vital work of Braille Institute.”

To help other people who are visually impaired, the Larners decided to make one of the largest gifts in Braille Institute’s history. “We wanted to make a big, permanent impact and help students achieve their dreams, just like we were able to do at the University of Vermont. So, when I found out Braille Institute didn’t have a formal endowment fund, we decided to start one,” says Dr. Larner with a smile.

The result is The Larner Endowment Fund for Transforming Lives, a permanent fund to guarantee Braille Institute will always be here to help students transition from lives of desperation to lives filled with hope.

To inspire other donors to also give back, the Larners have established a permanent mechanism to make matching gifts for all contributions, regardless of size, from everyone else who gives to the fund. “Simply put, the larger the endowment fund becomes, the more lives we can change together,” says the doctor. 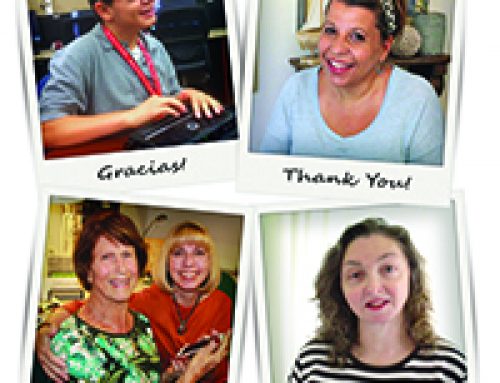 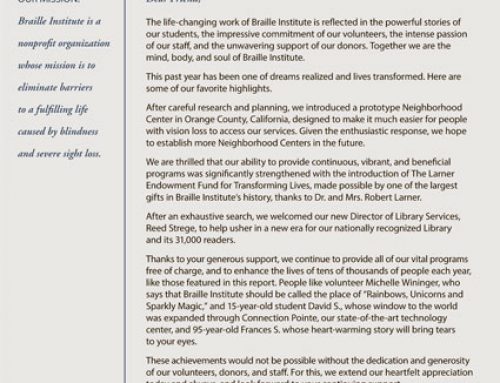 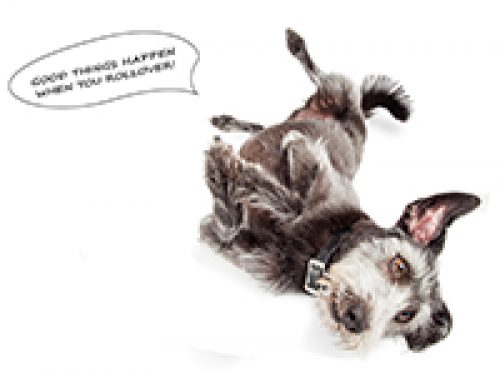 Use Your IRA to Help Braille Institute

Use Your IRA to Help Braille Institute 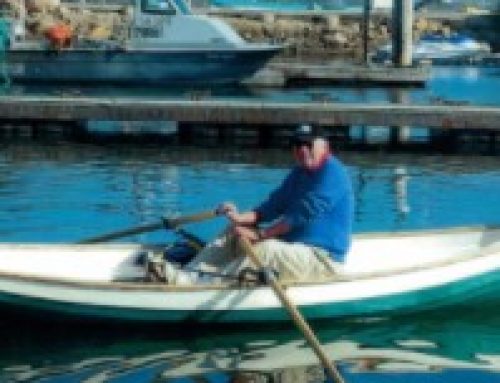 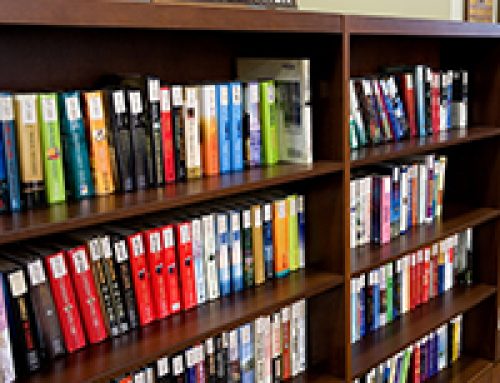 A Grandmother’s Smile is Remembered by All

A Grandmother’s Smile is Remembered by All