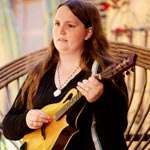 From 10,000 feet above the ground, and in celebration of her 18th birthday, Seneca Hill and her father leapt from a small plane, falling 5,000 feet before finally opening their parachutes. “That was my first time and it was total fun,” Seneca says gleefully.

Diagnosed at 18 months of age with a brain tumor, Seneca’s vision gradually deteriorated until, despite surgeries and other treatments, she went completely blind just before her 13th birthday.

Through these early years, this gutsy young woman credits her confidence and lack of fear directly to the influence of her parents and Braille Institute’s Youth Program. “They got me to go out of my comfort zone and showed me that anything is possible if you set your mind to it,” she says. Seneca’s parents also made sure early on that she learned braille.

At age 7, they enrolled her in the free Youth Program at Braille Institute’s regional center in Santa Barbara, California, which continued fostering Seneca’s can-do attitude.

Here, she developed her social skills while making many friends. She also gained the computer skills necessary to keep up with her sighted peers. By participating in the center’s organized outdoor adventures — rock-climbing, deep-sea fishing, whitewater rafting, and skiing — she gained her fearless attitude. Mastering the use of her white cane made it possible to go about her daily routine independently, as well as helped her win second place in Braille Institute’s annual Cane Quest competition.

As much as Braille Institute’s Youth Program has given to her, it has also inspired Seneca to give back. Using skills she learned at Braille Institute, she teaches jewelry making to visually impaired children at our Santa Barbara Center.

Soon Seneca will begin her college education with the goal of studying jewelry and furniture design. “I’ll make anything,” she laughs. “I just need to be doing art.”

“Braille Institute is a fun way to get out into the world and see and do different things and make new friends. I love what it did for me,” Seneca says.

Thanks to her parents, Braille Institute, and her own hard work, Seneca has gained the confidence, and acquired a passion that is now paving the way to a very bright future. 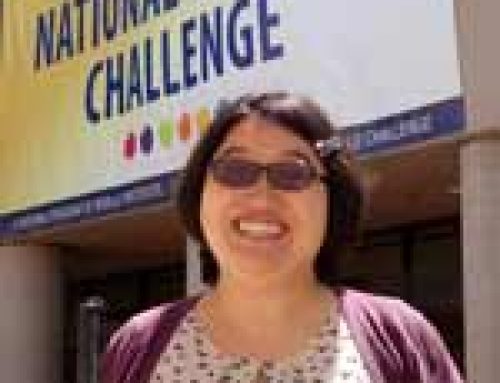 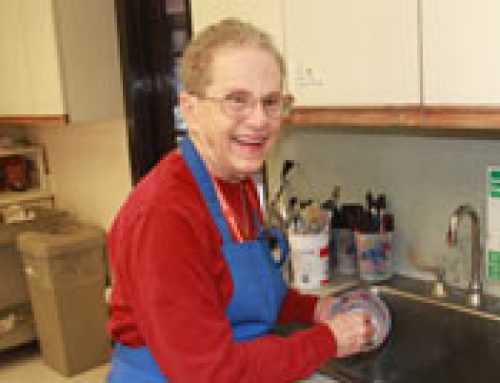 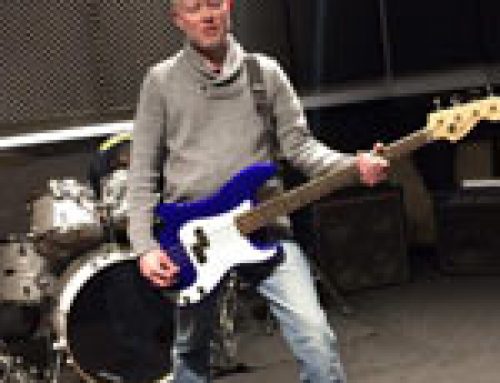 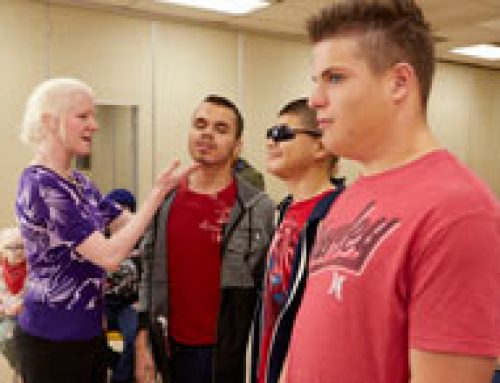 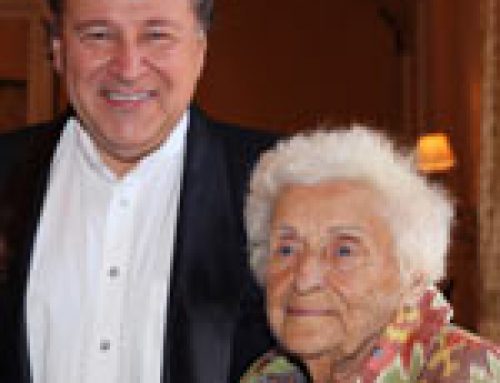