Twice during the past two decades, James Nishimura faced seemingly insurmountable life challenges. Both times, Braille Institute was there to help.

Born in Tokyo, James moved to San Francisco in his early 20s. It was there, while working as a travel agent, that he had the good fortune to meet Kaeko, a charming tour guide. “She was so sweet and friendly to everyone,” he recalls. They fell in love, married, and had a son. Life was wonderful.

But, less than a decade later, James began having vision problems and was diagnosed with rod-cone dystrophy, an incurable condition. By the time he turned 46, James had become legally blind and had to quit his job. Through it all, Kaeko’s love sustained him.

When their son entered the University of California, San Diego, the couple decided to relocate to that area to be near him. Not long after, Kaeko heard about Braille Institute and its FREE programs and urged James to visit. Here the orientation and mobility classes, taught by specialist Keema McClung, made a big difference in his life, teaching him the skills he needed to move more independently through his day. “Braille Institute really helped my confidence grow,” James remarked.

However, James suddenly stopped attending classes in 2014 when Kaeko, a life-long nonsmoker, was diagnosed with lung cancer and died just a few months later.

During this sad time, Braille Institute’s field services manager, Vicki Fox, kept in regular contact with James. “Vicki called me almost every night to see how I was doing,” he remembers. Eventually, she convinced him to return to the center. “She urged me to come back and learn something new, that it would make me feel better.”

Finally, he enrolled in classes to help him use a computer to stay connected with his son and friends, and in order to recapture the joy of reading, he began learning braille.

Braille Institute’s staff also encouraged him to apply for a guide dog. Now Sonny is constantly by his side. As James says, “He’s a very smart boy and good companionship.”

James Nishimura gives full credit to Braille Institute’s San Diego Center for the positive transformations in his life. “Braille Institute helps me in so many ways,” he says. “It makes my confidence keep growing and growing.” 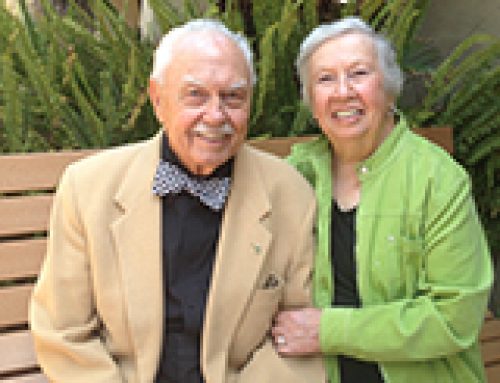 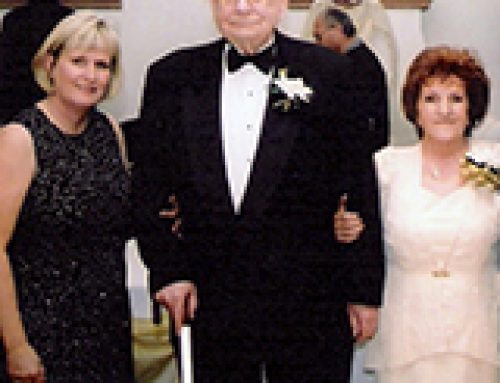 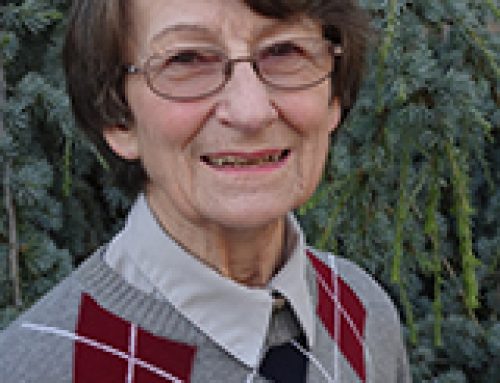 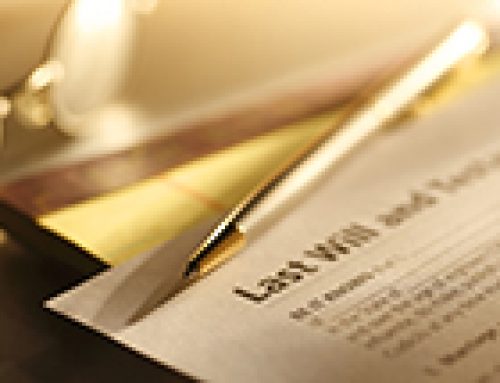 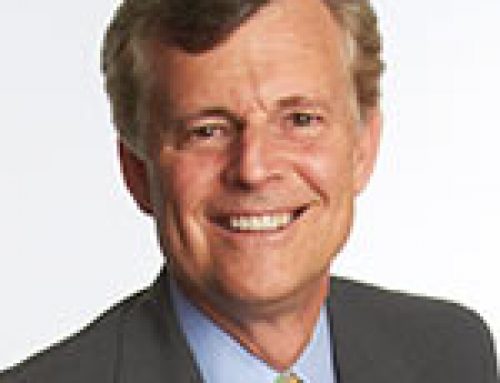