A Salute to the Generosity of the Greatest Generation

A Salute to the Generosity of the Greatest Generation

William (Bill) Schertle was born in 1918 and Betty three years later. During their 65-year marriage, Bill served in World War II and had a long career televising sports, news, and special events for CBS that gave them the opportunity to travel the world. They also spent many of these years supporting local charities.

In the words of their grandniece, “Uncle Bill and Aunt Betty came from the ‘Greatest Generation’ of hardworking Americans who thought of others, respected everyone, and were happy just to see a beautiful day. Our family is proud of their achievements and glad that their gift to Braille Institute will be used to help those who are blind or visually impaired live more fulfilling lives.”

Like many of their generation, Bill and Betty were private people, but their grandniece said that she did notice that the charities they supported, “All had one thing in common — the services were provided FREE of charge. It became very clear that my aunt and uncle had considered each charity very carefully before naming it in their trust,” she emphasized.

With their final bequest, the Schertles have ensured that Braille Institute will continue to provide blind or visually impaired adults and children with the programs and services they need to continue to live fulfilling lives for many more years—all FREE of charge. 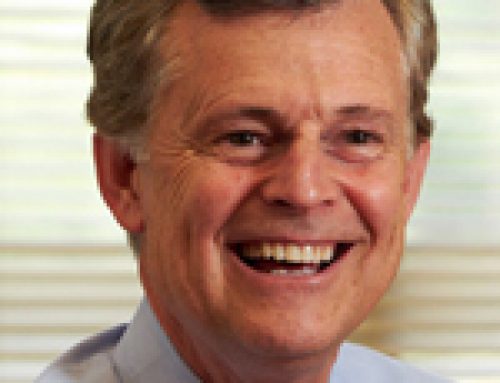 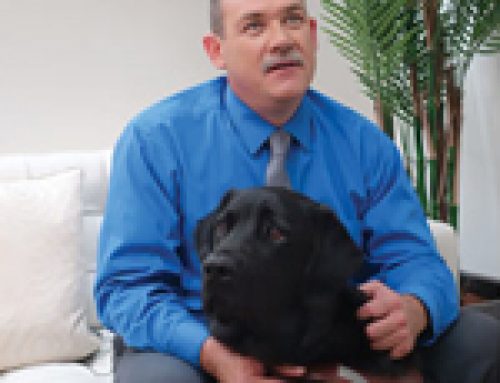 Removing Roadblocks to a Dream Job

Removing Roadblocks to a Dream Job 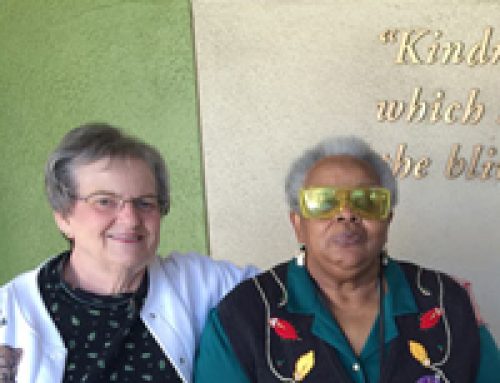 A Dynamic Duo with a Shared Passion

A Dynamic Duo with a Shared Passion 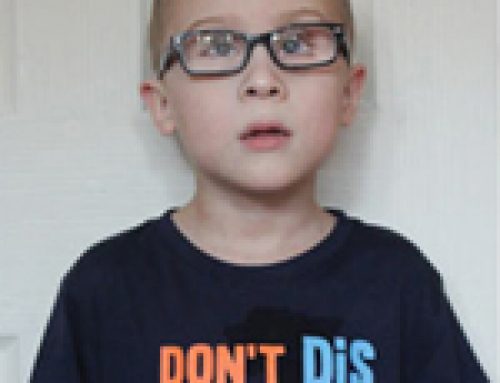