A Lifelong Devotion to Helping Others 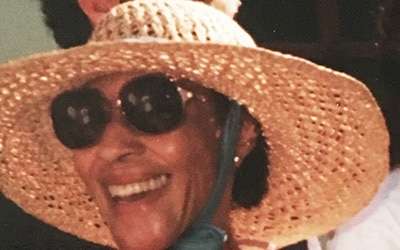 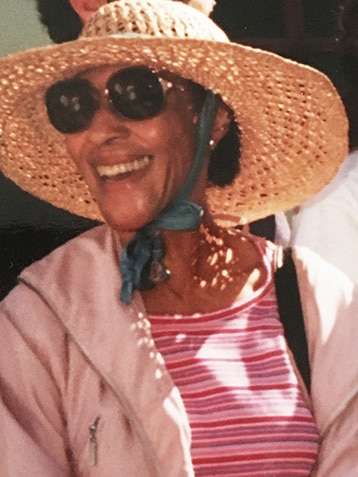 As an elementary school student growing up in the town of Visalia in California’s San Joaquin Valley in the late 1930s, Phyllis W. “fell in love with Helen Keller” after reading her life story. Inspired by the deaf and blind author and activist, Phyllis went on to live a life dedicated to helping others overcome their own personal challenges. After studying teaching at Fresno State College, she became a school resource specialist, tutoring children with learning disabilities.

Even after retiring in 1991, Phyllis continued her longstanding commitment to humanitarian work. “I keep active,” she says modestly of the volunteer hours she now spends teaching English as a second language. She also occasionally pitches in as a housekeeper for seniors who want to go on living at home. “I think aging in place is so important,” she says. “With just a little extra help, many people can stay where they are.” But, it was while she was serving as a volunteer driver for people with vision loss that, she says, “I became very interested in their needs.”

In the last few years, Phyllis, still an independent octogenarian and great-grandmother, has expressed her commitment to helping those who are blind or visually impaired by funding five generous Braille Institute Charitable Gift Annuities. And, as she puts it, “I receive a nice little nest egg of a lifetime fixed income stream.”

“I would like to see more people give to Braille Institute,” she says, harking back to her own lifelong devotion to helping others, which began all those years ago with an interest in Helen Keller. “Braille Institute is very, very important because it helps give independence to those who are blind or visually impaired.”